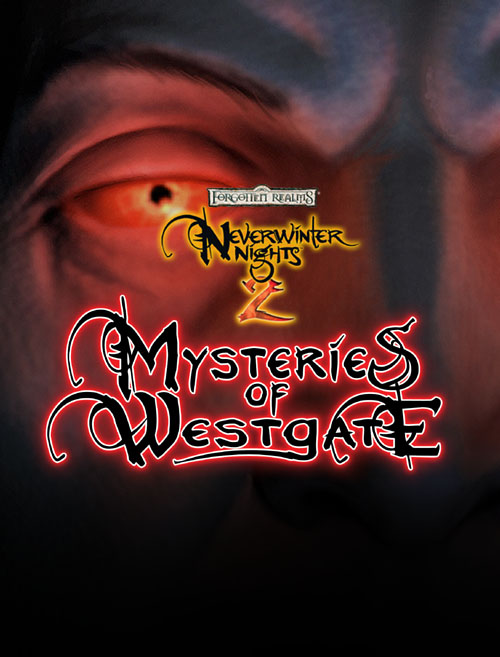 Welcome to the most infamous and corrupt city in the Forgotten Realms, the port metropolis of Westgate! Explore the secrets of this cutthroat capital of the Dragon Coast, where anything goes and everything has a price, and attempt to unveil its darkest mysteries before they consume you. Choose your allies wisely in this city of treachery, as you seek to encounter the rulers of Westgate's underworld, the deadly Night Masks. 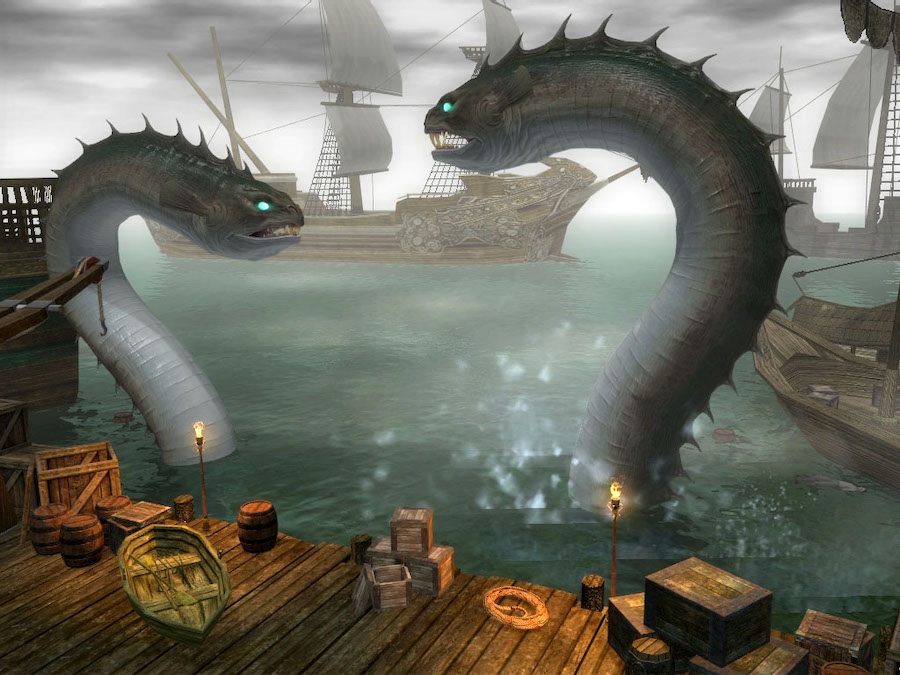 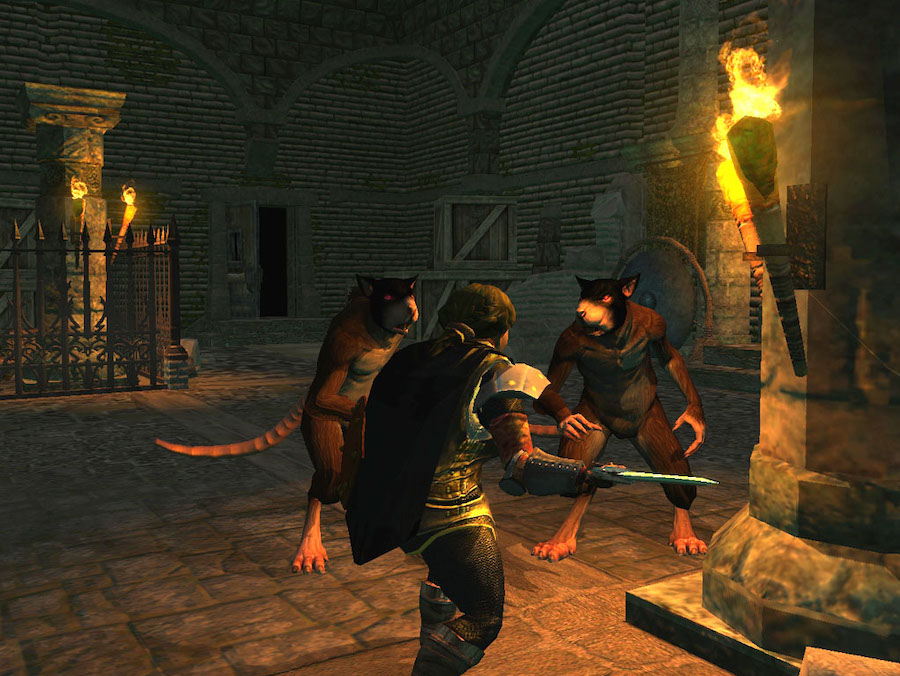 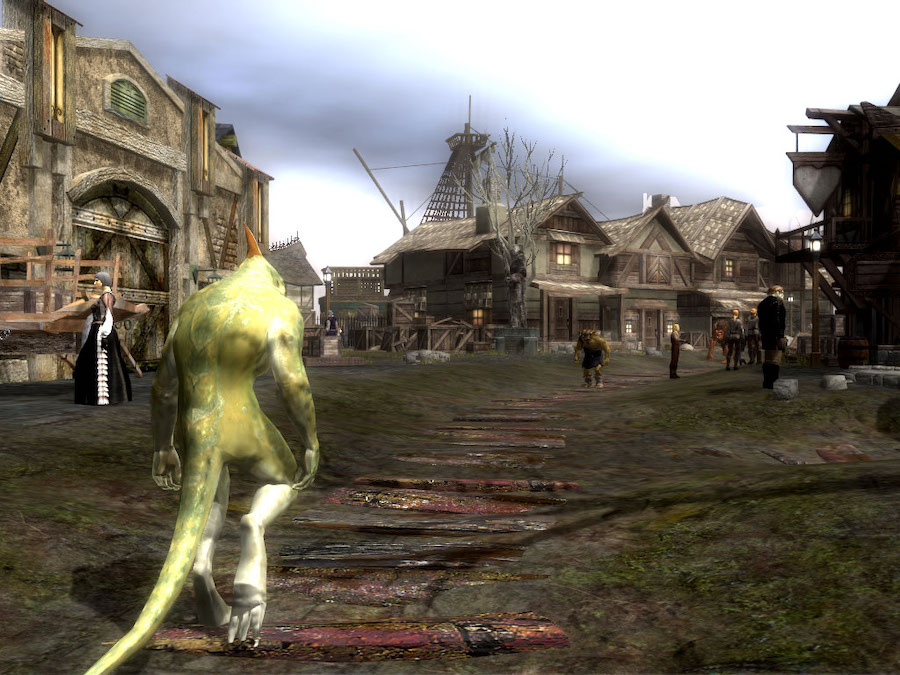 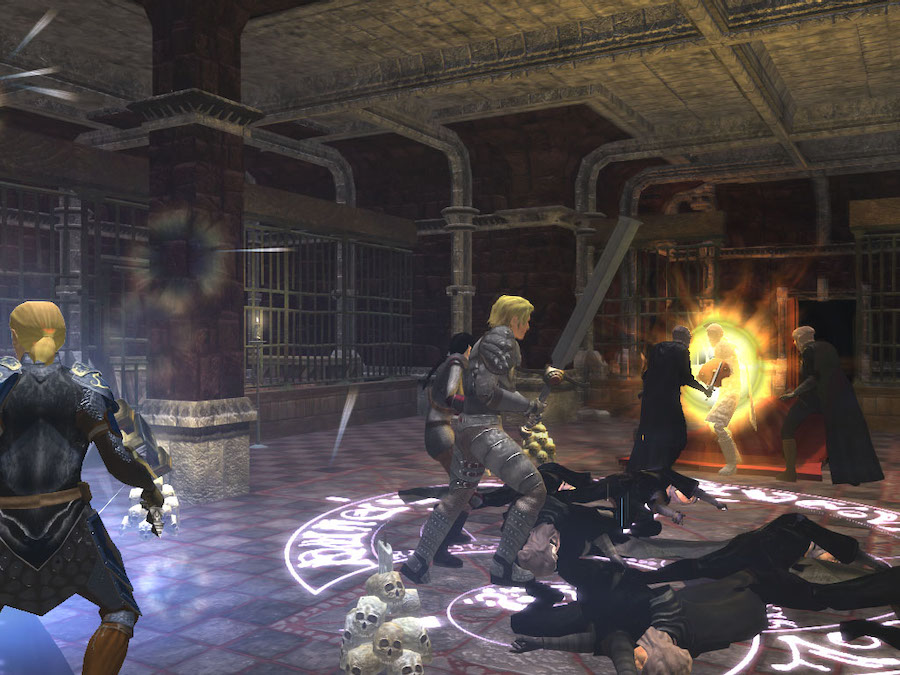 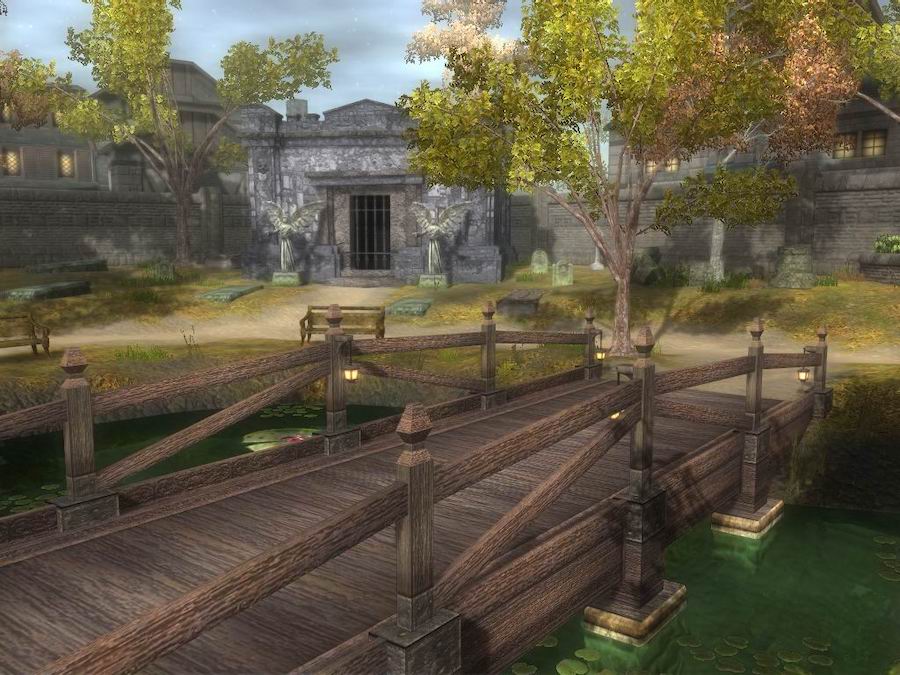 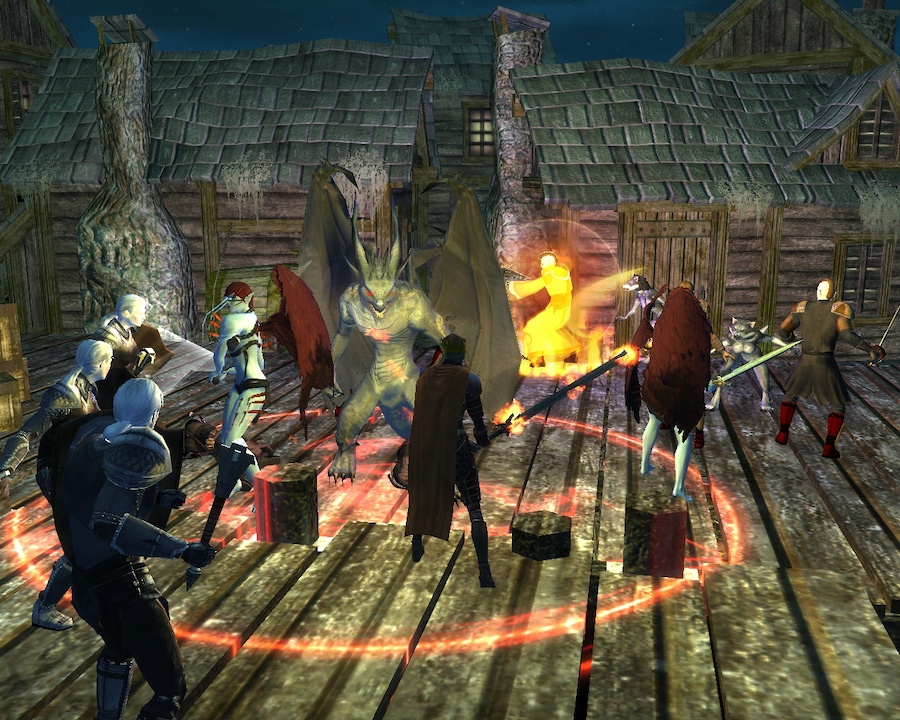 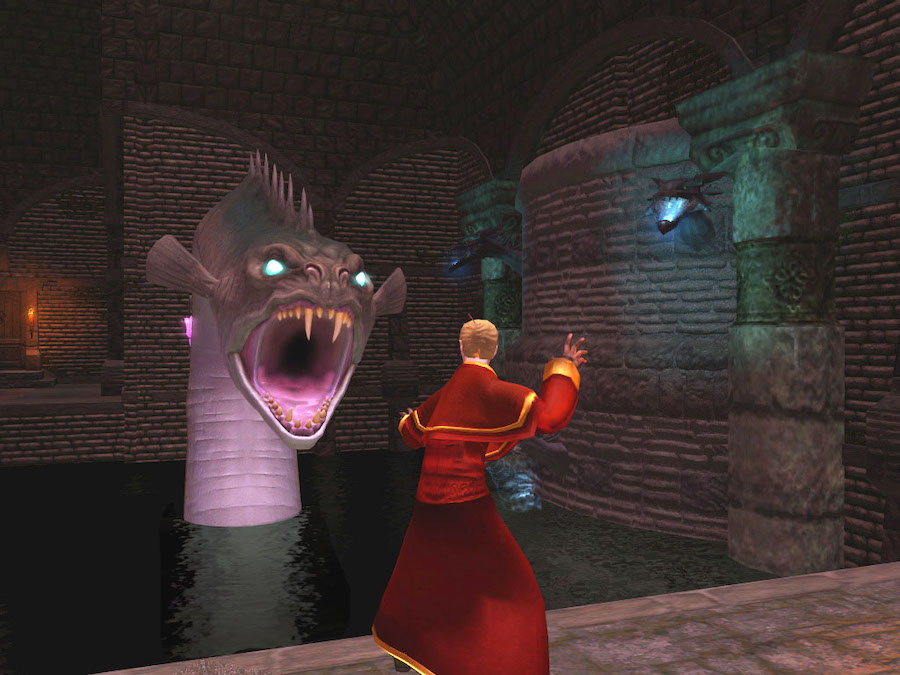 Developed by Ossian Studios as an Adventure Pack for Neverwinter Nights 2, this single-player Dungeons & Dragons city adventure comes with over 15 hours of non-linear gameplay. Dive into an epic story of horror and intrigue with multiple paths and endings, exploring four bustling districts of the city of Westgate: Harbor Loop, Market Triangle, Arena District, and subterranean Undergate.

It was in the depths of some unnamed dungeon that you found the mask. Something about it demanded your attention. Only after you attempted to rid yourself of it did you learn that the mask refused to be discarded. The nightmares began to plague you shortly afterwards. Unimaginable horrors awaited you whenever your eyes closed, turning sleep into sweat-filled torture. In desperation you sought advice from a sage of Cormyr, who confirmed that the mask had its origins with the mysterious organization known as the Night Masks. The old man urged caution as you caught passage on the next ship to Westgate. “The dark visions shall bring you to Westgate. The dark truth could keep you…”

Stuck on what to do next in Westgate or can’t figure out where to go? Then check out Ossian’s official Mysteries of Westgate walkthrough, written by the game’s lead designer, Luke Scull. The 30-page walkthrough covers both the critical path and all 16 sidequests.

PC Gamer Magazine – May/November 2008 issues
Rarely has an RPG delivered a more interesting cityscape, as Westgate’s sprawling metropolis is festering with devious and malevolent factions. Enemies seem to act less scatterbrained, courtesy of more effective customized AI scripts. The three new companions are all complex and somewhat broken or malleable individuals, such as Mantides the fallen Paladin whose lust for violent retribution caused him to lose his faith. There are only a handful of new monsters, but they’re all memorable, and there’s nary a bland or tedious encounter. Ossian tags the campaign at 15 hours long, but it took me around 20, and its competing factions and the conflicting choices you’ll have to wrestle with make it worthy of at least one additional playthrough.”

Games for Windows Magazine – April/May 2008 issue
Mysteries of Westgate is as worthy of attention as Obsidian’s great Mask of the Betrayer expansion from last year. It’s no big surprise, as it was made by Ossian Studios (helmed by a former BioWare producer), who made the acclaimed Darkness Over Daggerford mod for NWN1 in 2006. Ossian delivers again with a great-looking and engaging 10-to-15-hour (depending on side quests) RPG that any D&D dork should feel right at home with.