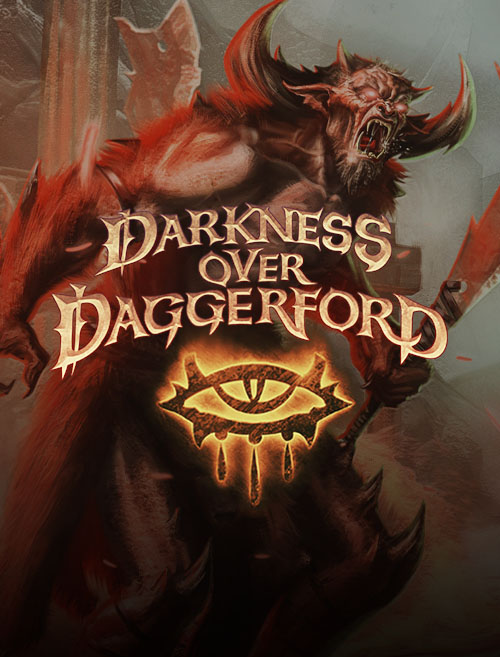 Explore the walled town of Daggerford and surrounding region of the Sword Coast in order to uncover a web of lurking dangers in this classic style Dungeons & Dragons module. Lock horns with some of the most powerful and secretive organizations in Faerûn in this grand 25+ hour adventure, with two possible companions to fight at your side, and your own stronghold to call home. 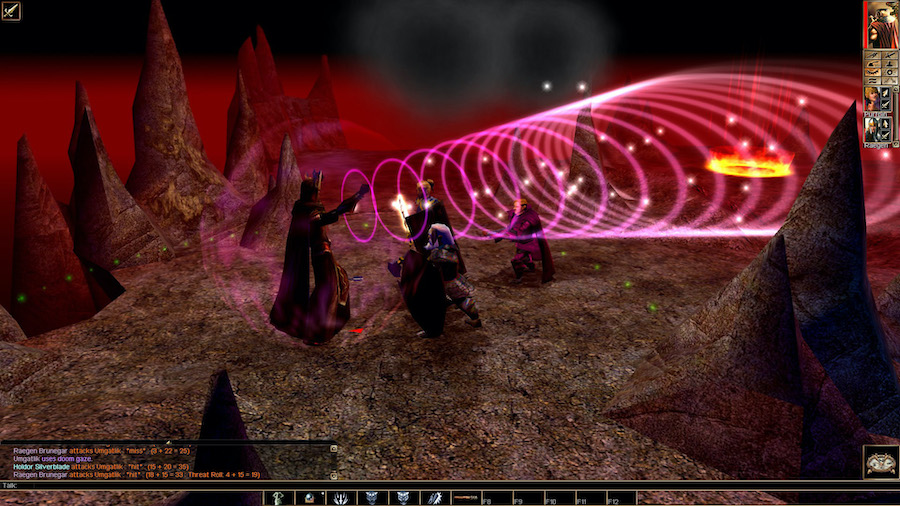 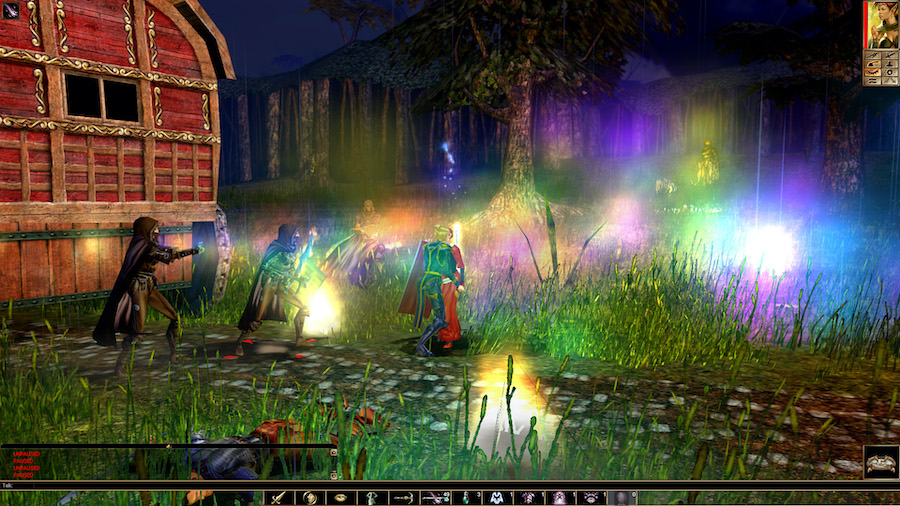 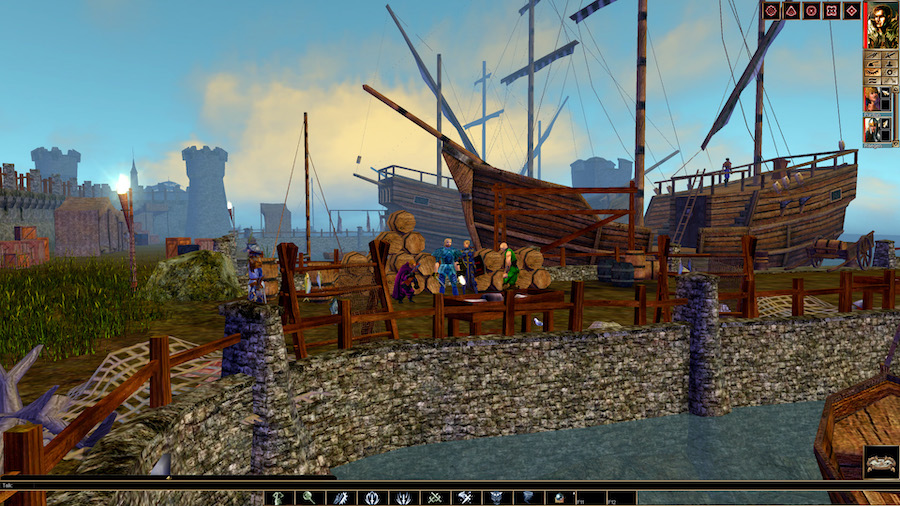 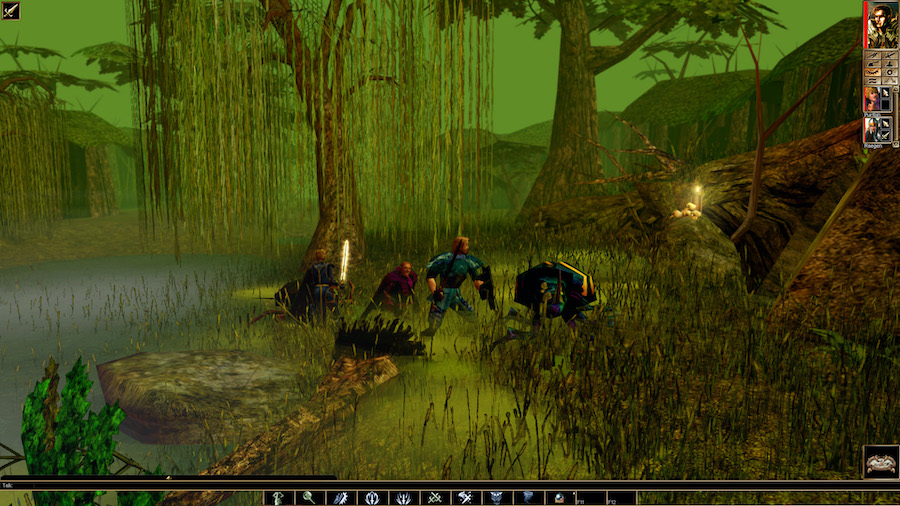 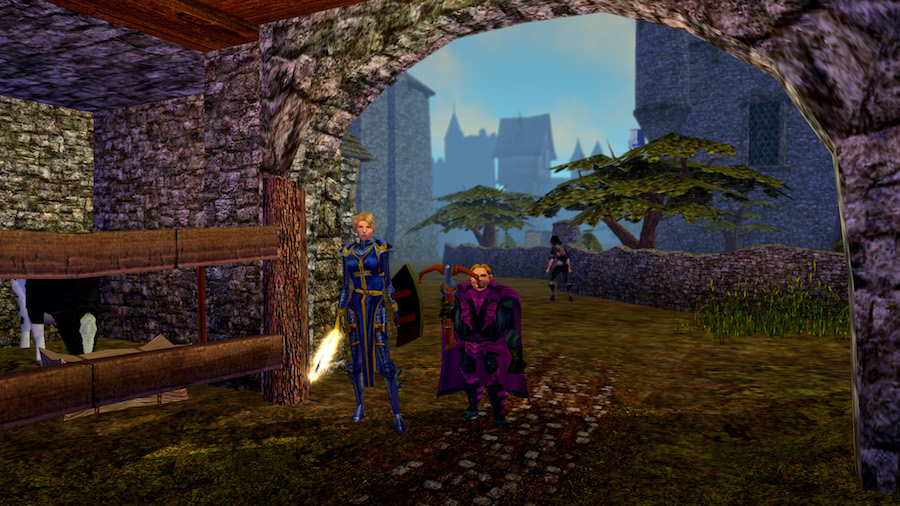 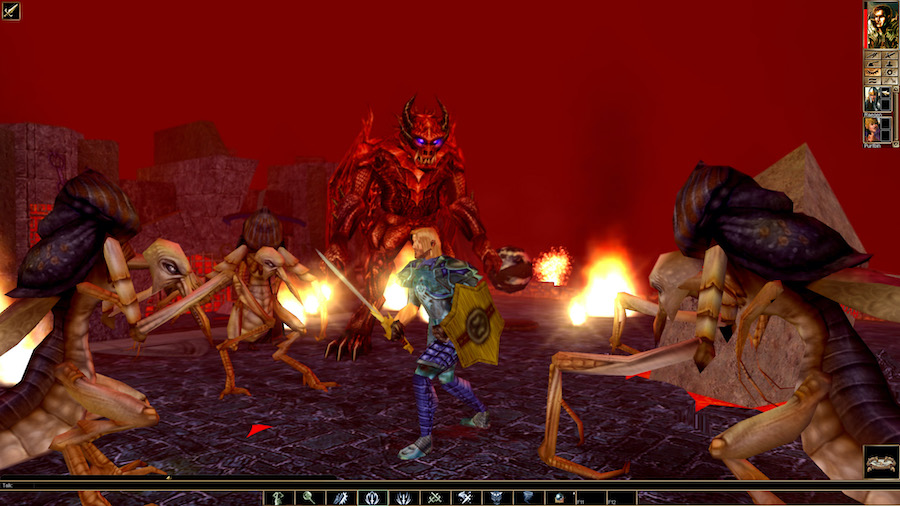 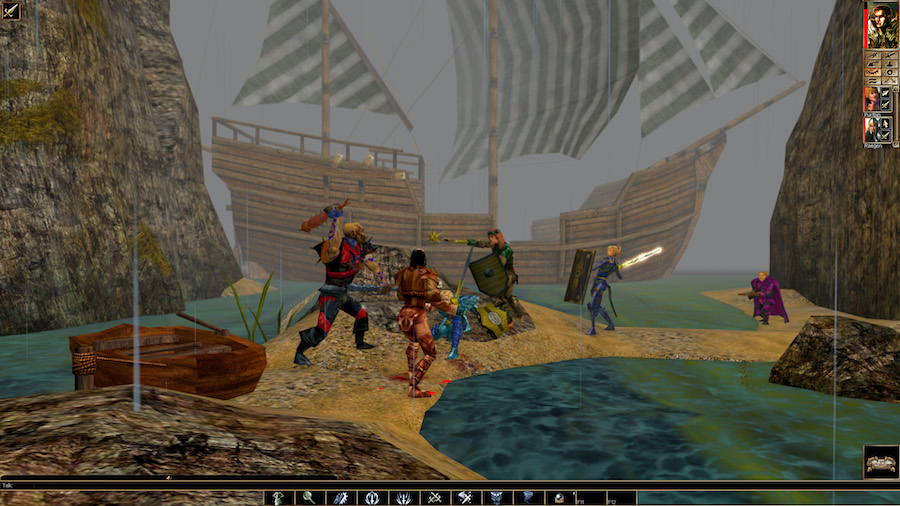 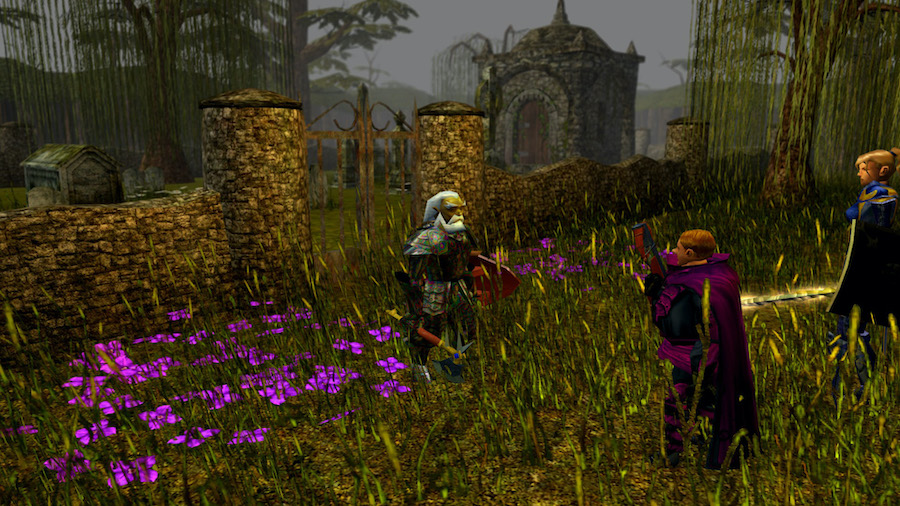 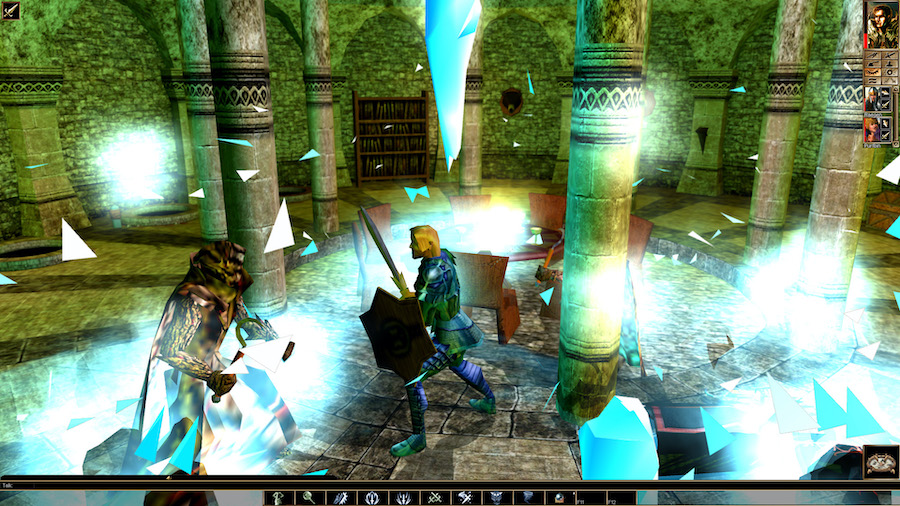 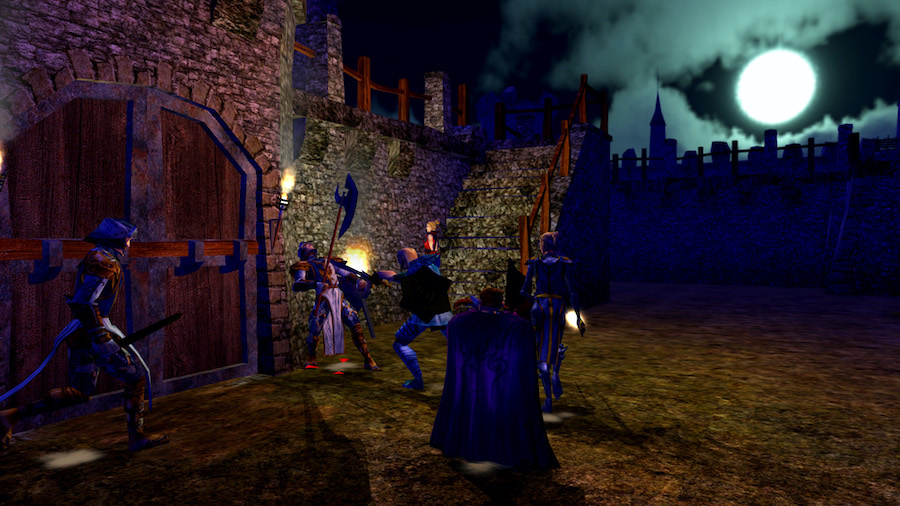 Developed by Ossian Studios, this new enhanced version of Darkness over Daggerford updates the award-winning former premium module with a host of gameplay improvements, new music, voice over, and portrait art.

The Duke of Daggerford has been mysteriously killed, a new power has taken over the town, bandits rove the Trade Way unhindered, and mysterious things stir in a fabled ancient citadel, yet all is not as it seems. A darkness is fast descending upon this sleepy town near Waterdeep – will you be able to stand against it?

In August 2006, Ossian Studios released its first game: Darkness over Daggerford. Originally slated to be an official Neverwinter Nights Premium Mod released by BioWare, it was cancelled when the premium mod program was unexpectedly shut down a few months earlier in May. The Daggerford team pressed ahead anyhow, finishing the module and releasing it for free, taking the Neverwinter community by complete surprise. The game promptly broke download records on the Neverwinter Vault, won several awards for its outstanding quality, and praise from thousands of fans.

Almost 12 years later, on June 1, 2018, Ossian finally finished what it had originally set out to do: complete Darkness over Daggerford as it had been envisioned. Distributed by Beamdog as an official premium module for Neverwinter Nights: Enhanced Edition, the game has been remastered with new music, new portrait art, a lot of VO, and most importantly almost 500 fixes, improvements, and some complete overhauls based on all the feedback and critiques players had posted over the years. This level of care and polish was added over the course of many months, with the ultimate goal of giving players the best possible gameplay experience. We hope you enjoy playing it!

GamerDad    4.5/5 Stars
“Daggerford is more than just my favorite NWN module to date, it is my favorite role-playing game of 2006 thus far.” … “It is perhaps ironic that my favorite of the Premium Modules is the one that was cancelled and released for free. That aside, this is just a tremendous game – and I can’t think of it as anything but a ‘game’. It has as much content as either of the NWN expansion packs, and is larger and more interesting than many full-priced role-playing games being released.”

Neverwinter Vault    8.5/10, Reviewer’s Award
“As a whole, Daggerford offers a wonderful gaming experience that should rank it among the most impressive, not to mention ambitious modules released this year, if not in the history of Neverwinter Nights.”

Computer Games Magazine (Nov. 2006 issue)
“Many Neverwinter Nights conventions have been turned on their Elven ears here, courtesy of an expansive new world map that gives the module a spacious feel and extensive dialogue that makes the game play like a lost chapter in the Baldur’s Gate series.”